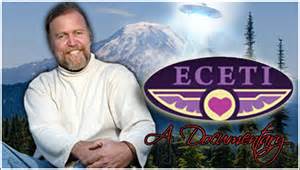 – “…They have transcended all religious and cultural boundaries into a profound love for all people and all life. They acknowledge the Creator in all creation and inherent within their spiritual evolution there is a commitment to service…They honor the prime directive contacting only those who are evolved enough to understand their messages and motives”:

Many have asked the question, “What does enlightenment have to do with contact?” In all due respect, why would an advanced race of beings want to communicate with a knuckle dragger with no reference points? Simple logic would bring one to the understanding that if a race did not destroy themselves due to an imbalance of technology over spirituality, which recent archeological finds show we have done in the past, they would evolve into a very telepathic, spiritually enlightened civilization. Who would they… 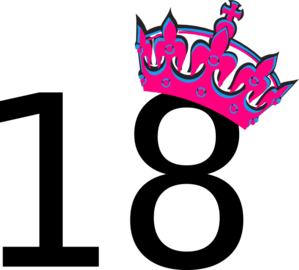 Clear and interesting points from such a lovely and grown lady. 18, the magical ‘teen age. Congratulations!

Isaiah 56 has the prophet trying to shake the people out of their discouragement.  “Keep justice, and do righteousness, for soon my salvation will come, and my righteousness be revealed. Blessed is the man who does this, and the son of man who holds it fast, who keeps the Sabbath, not profaning it, and keeps his hand from doing any evil”.  They have not be living obedient lives and falling short of righteousness.  They don’t see much reason to change, because things are not going well.  So God wants to shake them up and get them focused on what’s to come if they get their lives together.

Today some may have the attitude that giving will begin after the Lord blesses them financially.  That’s not how God works.  We need to start first – obedience comes before blessing – and then God can act.  We give, trusting God…

Thanks for the guides.

Social media is a thing that has come to stay and to be part of any platform that connects people one must own an account. An online account gives you access to all you need to do on most websites. Hardly will you login to any website that connects you to people or information without you providing your email account information, or information to one of your many social media accounts; say Facebook.

Most times we commit security blunders, most of which leave our accounts vulnerable to hackers. You might think a hacker wants nothing with you; I might be true or not, you might just have information he needs. Information he needs to steal your identity or set you up or blackmail you. It is safe to be safer so I have pointed out most of these mistakes we make and suggestions to help correct them. 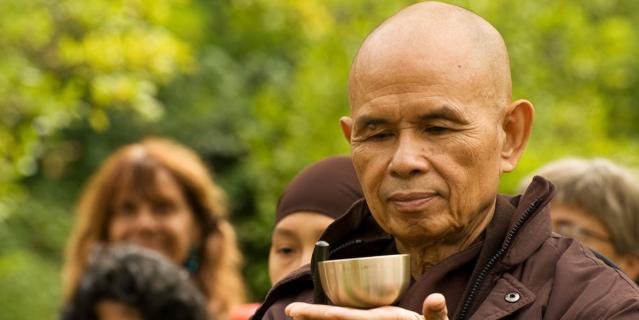 – “…Some people live as though they are already dead. There are people moving around us who are consumed by their past, terrified of their future, and stuck in their anger and jealousy. They are not alive; they are just walking corpses”:

Master Thich Nhat Hanh encompasses every attribute of not ‘finding peace’, but becoming the embodiment of peace itself. When I think of him, I feel that he is the epitome of acceptance and compassion— the conquest of stillness in chaos. A true master of Zen, here are a few of the most inspirational lessons we can learn from him.

1.“When another person makes you suffer, it is because he suffers deeply within himself, and his suffering is spilling over. He does not need punishment; he needs help. That’s the message he is sending.” 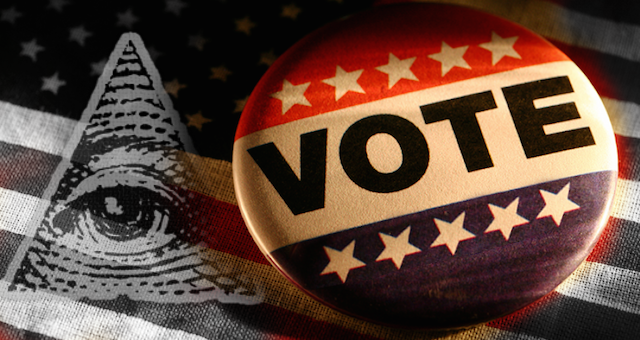 – “..Some of the biggest men in the U.S., in the field of commerce and manufacturing, are afraid of somebody, are afraid of something. They know that there is a power somewhere so organized, so subtle, so watchful, so interlocked, so complete, so pervasive, that they had better not speak above their breath when they speak in condemnation of it” – Woodrow Wilson:

(Occult Politics – Business as Usual for Election 2016 – By Nathaniel Mauka)

For many who are just waking up to the level of deep state tinkering perpetrated through US presidential ‘elections,’ the Hillary Vs. Trump scandal is an attention-grabbing, yet distracting façade creating a great hullabaloo out of a mind-controlling, prototypical occult agenda.

A History of Deceit

We could stop our investigation at the whistleblower statements of hacker, Clinton Eugene “Clint” Curtis – an American attorney, computer programmer and ex-employee…