He is a cannibal and so are his collaborators.

A native doctor who had in his possession human parts, has been arrested by the Police in Abia.The Commissioner of Police in the state, Mr Leye Oyebade, told newsmen in Umuahia on Tuesday that the 28 year old suspect was arrested for “unlawful possession” of a human skull and bone.

Oyebade said that the suspect was arrested in his home in Olokoro, in Umuahia South Local Government Area of the state, following a tip-off from members of the public.

He said that the man could not give cogent account of how he acquired the items, when he was interrogated by the police.Oyebade alleged that the skull and bone were suspected to be those of a murdered victim.

The suspect, however, denied the allegation, saying that the items were handed over to him by his late uncle, who was also a native doctor.

Truth about nature which abortionists are denying. Even Dr. Bernard Nathanson has researched and written about the fact in The Silent Scream

An open invitation. Pity deadline is already up. 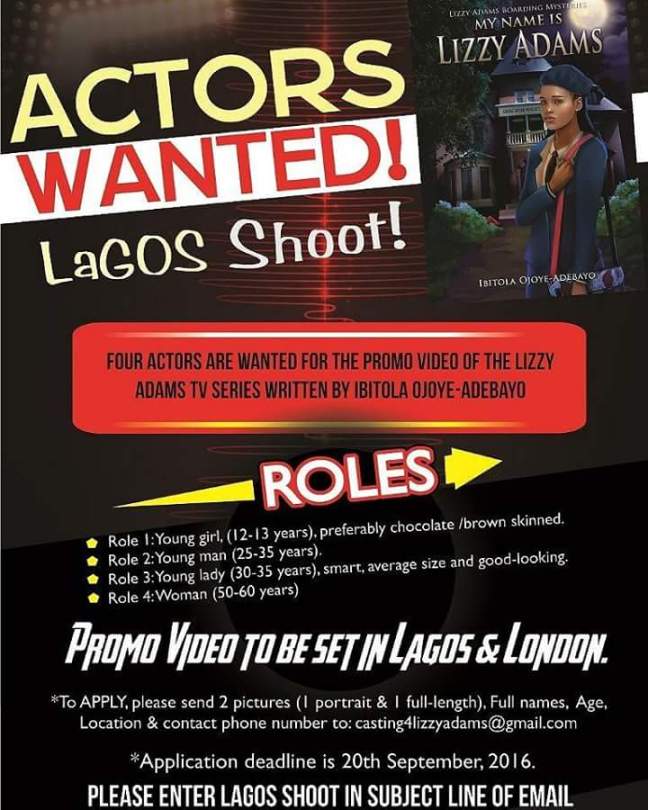 The group in a statement by its spokesman Aldo Agbalaja said that the attack took place at about 11:30pm on September 18, explaining that the action was in furtherance of the group’s ‘Operation Crocodile Tears’ aimed at paralyzing the nation’s economy.

Agbalaja vowed that the attacks will be sustained until the Federal Government takes proper steps to address its demands, insisting that the ‘Operation Crocodile Smile’ of the Nigeria military was a scam put together to retire some recently embezzled military budget.

He said that if the military operation was “a serious endeavour, as the entire military system has sought to bamboozle Nigerians and the entire world to believe, the half-baked…

Wow so kind of you for the nomination.

Source: HOW TO WRITE & SELL FICTION TO MAGAZINES by Douglas McPherson #NonFiction #WriterTips

Source: How to Write a Sentence [INFOGRAPHIC]… 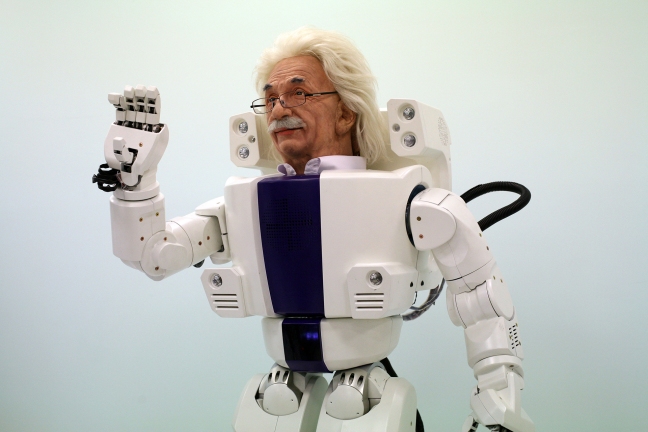 – “…Hong Kong-based Hanson Robotics, for instance, builds some of the world’s most humanlike AI machines, replete with patented nanotech skin that closely resembles human skin in its feel and flexibility. Its most famous robot, Sophia, has made headlines for her uncanny looks and intelligence”:

They are wise-cracking companions, able to communicate in more than six million languages. Others are bent on enslaving or destroying humanity, deeming themselves better, more rational caretakers of the Earth in light of our irrational behaviors.

Pilot or garbage man, soldier or slave, hero or villain—robots have played every role imaginable in popular science fiction for nearly a century.

In the 21st century, real-life robots inspired by their fictional counterparts are beginning to take starring roles in everyday life.

Several companies, Google among them, are testing autonomous cars (unfortunately, there… 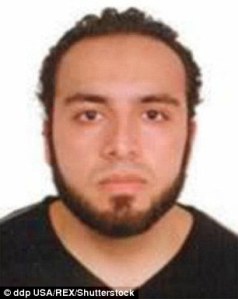 There is a bizarre twist to the most recent bombing in New York and the wounding of alleged terrorist Ahmad Rahami. The Rahami family filed a federal lawsuit in April 2011 that claimed that they were being targeted solely due to discrimination against Muslims and profiled by the government. The 11 count lawsuit named the City of Elizabeth, the Elizabeth Police Department, six Elizabeth police officers, chief of police Ronald Simon and police director James Cosgrove. Given the real prejudices that Muslim families face today, there is reason to fear that the situation could become far worse. Donald Trump has called for profiling while Hillary Clinton has called for tougher Visa rules. Notably, a news report indicates that his father actually contacted police two years ago to say that he believed that his son was a terrorist.  Thus, the family appears to have rejected his extreme views — precisely…