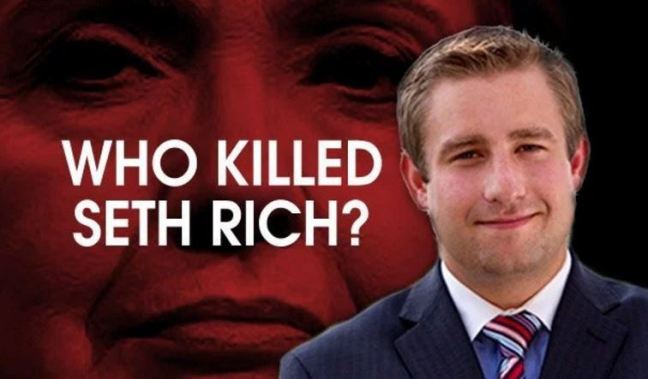 The word Arkancide, probably coined by the website Arkancide, refers to potential witnesses to the Clintons’ dirty dealings in Arkansas suddenly committing suicide by shooting themselves in the back of the…